Last day of February.  Tradition that allows women to

Thought you should know!   BillyTwoBeers   is NOT 75.

How’s that for a POSITIVE ATTITUDE!

This guy is a riot, there will be lots of laughs!

Sent from my I-teepee  –  ya gotta luv those ROWDY women! 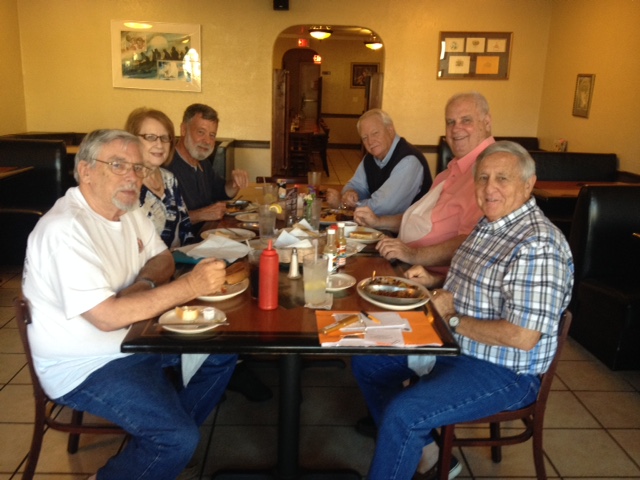 Beautiful video!
https://www.facebook.com/star1045/videos/10152871613882066/
Per email from  Bill Weinberg CHS’59   2-22-16
December cruise on RC Oasis of the Sea has been canceled.
Today paper reports Cruise line travel down  9.4% ???
Can anyone contact Jim Self?   Have been getting this notice.
This is an automatically generated Delivery Status Notification.
Delivery to the following recipients failed.   jselfcpa@cfl.rr.com
Really?  Paper reports 4% of men are dressed by someone else?
and 73% of women are undressed by men!

Across the street from the Heidelberg German Restaurant

Go to website & print your coupon for free dessert!!!

What’s in YOUR pocket?

Mixing one’s wines may be a mistake,

Sent from my I-teepee carefully selecting my Firewater!  😉 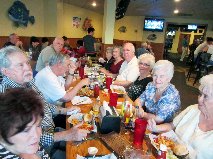 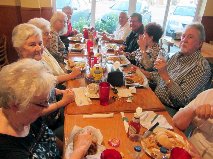 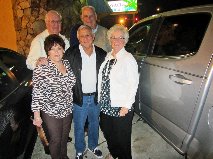 Atkinson for the pictures!

Sent from my I-teepee reading the CHEVY OWNERS manual!  lol

Day to all!
No flowers or candy, but a great menu at Norman’s.

Sunday Feb 21 the 58 running
of the  DAYTONA 500  on FOX  at  1 PM
VERY GOOD REFERENCE SITE:   http://www.refdesk.com/
Have had requests to provide this website address.
A huge amount of reference information and how to find more.

At the touch of love, everyone becomes a poet.  – Plato

Sent from my I-teepee, hummm  roses are red… HA! and so are Indians!

02-11-16
A cold night but  Florida Seafood  warmed us all!
14 Brave CHS Classmates attended this event. 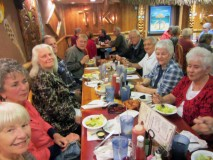 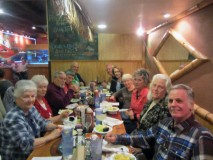 Atkinson for the camera work!
And  THANK YOU  Jack Crockett for bringing bottles of
Hot Sauce for the CREW to try!  yummm!
Plus for treating us to servings of Crab Meat Appetizer!

FYI:  http://www.floridakeyshotsauce.com/categories/Hot-Sauce/
Last night those of us who tried the sauce wanted to
know where to get it…
COULD BE FUN:     5th Annual Merritt Island Pioneer Day

WE NEED YOUR HELP!
Stuff, stick, label and seal!   Volunteers are needed
to process 2500 Mosquito Beater Mail Outs.
Monday, Feb 15th  10 AM  at the Historical Library
Brevard Ave, in Cocoa.    See ya there?
Port Canaveral Seafood Festival    Feb 26 – 28
http://visitportcanaveral.com/seafood-and-music-festival-at-port-canaveral-featuring-clint-black/
Next event:        Norman’s Sports Bar  – Cocoa
Visit: #14      Last: 11-11-15
Birth place of the HAPPY HOUR CREW!
Love is the condition in which the happiness of another
person is essential to your own.   – Robert Heinlein

Rock Shrimp  for me?

February 10 –  Umbrella Day is in honor of one of

the world’s most invaluable inventions.

WE NEED U TO HELP!

Monday, Feb 15th  10 AM at the Historical Library

I finally figured out the only reason to be alive is
to enjoy it. – Rita Mae Brown
Sent from my I-teepee – Enjoy life, get out there and Party!  😉

23  CHS Alumni at Ashley’s for the February event. 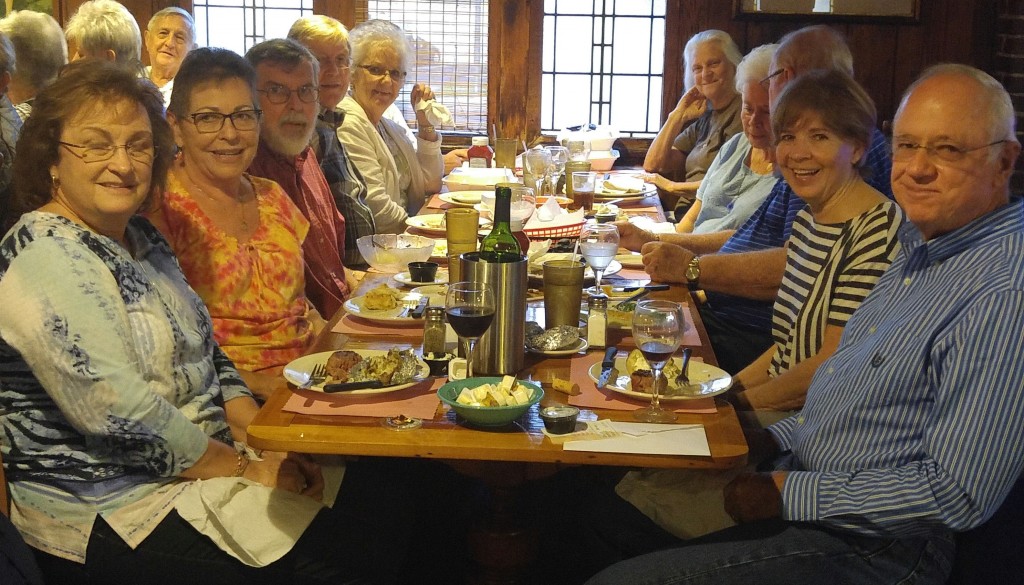 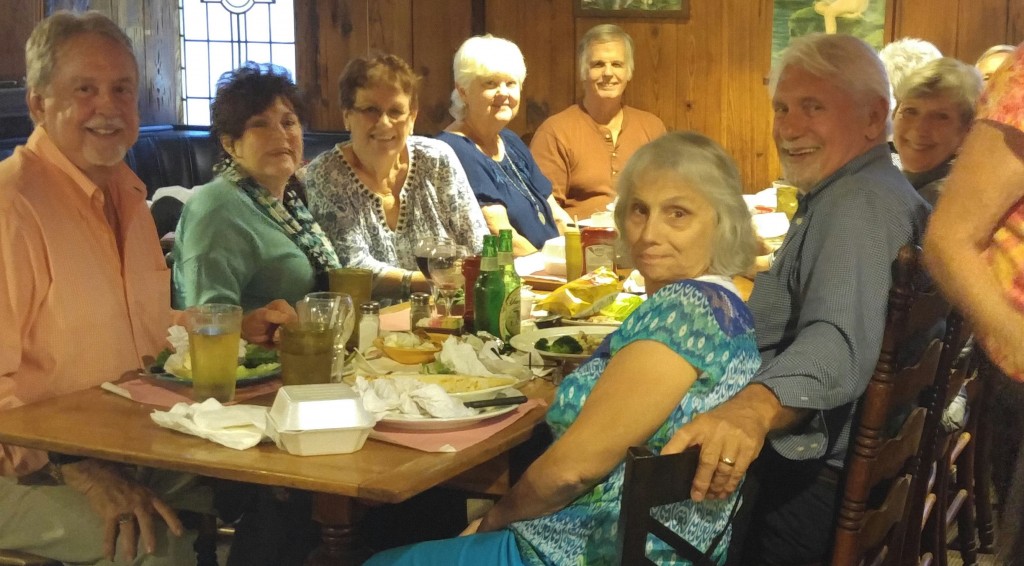 Dutcher for the photos!
Sadly!   The ole Indian was not technically qualified to rotate the pictures!  Ugh!
Think Young!       February Birthday Alumni:
Birthday’s are just another day.  Age is a state of mind, and you are as old
as you think you are.  Count your blessings and be happy.      –  Abhisek Bachchan

DENVER  vs  CAROLINA
Sunday, Feb 7th   Kickoff:  6:25 p.m.  CBS
PUNXSUTAWNEY PHIL,  Feb 2   The Ground Hog did
NOT see his shadow after emerging from his burrow
on Tuesday morning, predicting an early spring.
BTW… thank you for Birthday Good Wish’s Classmates!
Did receive many emails from you.
Hummm  I thought only 2 of you read the CREW emails!

Sent from my I-teepee working on plan to seize something!  😉